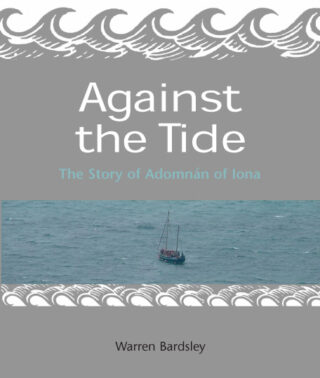 An accessible, popular account of the 7th-century life of AdomnÃ¡n of Iona, from his boyhood in Donegal to his death as Abbot of Iona, with an emphasis on the contemporary significance of his Law of Innocents - a revolutionary law which in its own day was as significant as the Geneva Conventions or the UN Declaration of Human Rights.