The Cross in the Marketplace

An Easter resource book from Iona

A series of resources and complete liturgies for the major services of Holy Week. The book began life in community on Iona, and includes an Easter pilgrimage. Can be used in a church or house group or for private reflection, to deepen the experience of Easter – and inspire action.

There was something in the air.
There were rumours circulating, graffiti on the walls,
strange tales of what had been happening.
Messengers shouting in the street …

What would it have been like to be a pilgrim on the crowded streets of Jerusalem for that fateful Passover? A week that ended with a King – a convicted enemy of the state – dying on a cross on the town garbage heap.

Can we see through the eyes of those who were there, the people who witnessed the events? What can we learn from the man with the water jug, or the Roman centurion? What can the woman with the alabaster jar tell us, or the young man who ran away naked as Roman soldiers tried to seize him? What is their story? What did it all mean to them? How did that first Easter change their lives?

The Cross in the Marketplace is a series of resources and complete liturgies for the major services of Holy Week. The book began life in community on Iona, and includes an Easter pilgrimage. You can use the book in your church or house group or read it on your own, to deepen your experience of Easter – and inspire action.

Dave Broom is a teacher and a former member of the Iona Community’s Resident Group on Iona, where he worked as Sacristan in Iona Abbey. 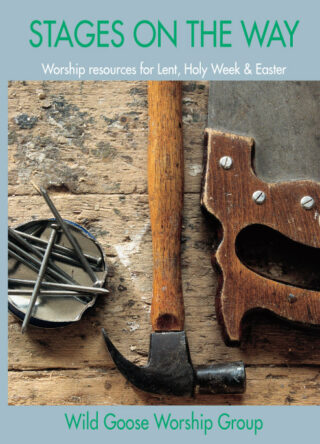 Stages On the Way 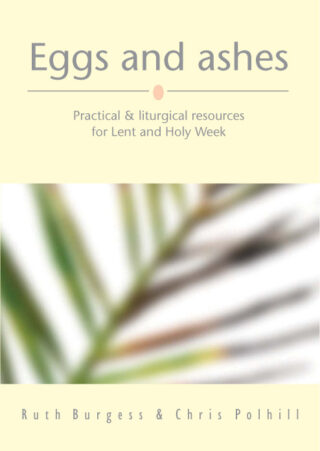 Modern, relevant resources to accompany readers through Lent and Easter for many years, with material for Shrove Tuesday, Ash Wednesday, Mothering Sunday, Palm Sunday and Holy Week, as well as suggestions for a Lent discipline. 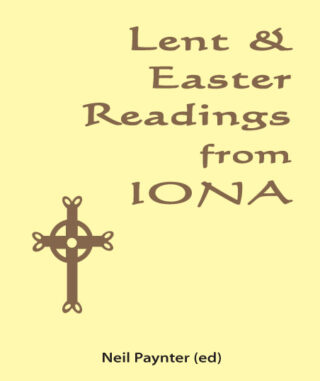 Lent and Easter Readings from Iona

Lent is traditionally a time of repentance and penitence but it also offers an opportunity to see the world afresh. These readings encourage us not only to regard ourselves with a healthy realism, so that we can accept responsibility for our shortcomings, but also recognise the nature and purposes of God and the never-ending renewal of possibility, both within ourselves and in the world. 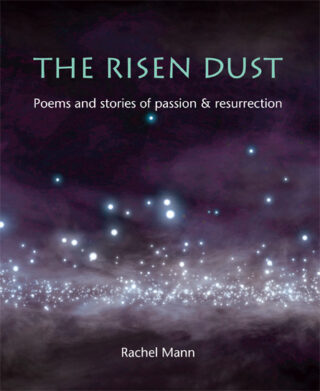 Powerful and moving readings, stories and poems for Easter. Rachel Mann writes with the voices of the characters involved in the biblical accounts of passion and resurrection, unafraid to explore the darkest aspects evoked by these events. 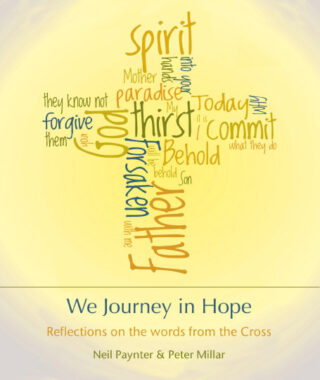 We Journey in Hope

A book for Easter that is about more than easy answers - that encourages us to seek signs of the continuing Passion of God in the world, not in abstract ideas but in our human bodies and souls.